We are so touched by the effort from SJK(C) Kheow Bin Batu Cave.
This was the first time we approached by non competition event , to create a trophy that appreciate the efforts put in from either the player , coach and the parents.

We believe that basketball is not only about throw in the ball into a net but its a team spirit. It will be only success if each of the players know their strength and cover for each’s weakness.

Design inspire by the Layup movement, when players passing the ball until the final reach. 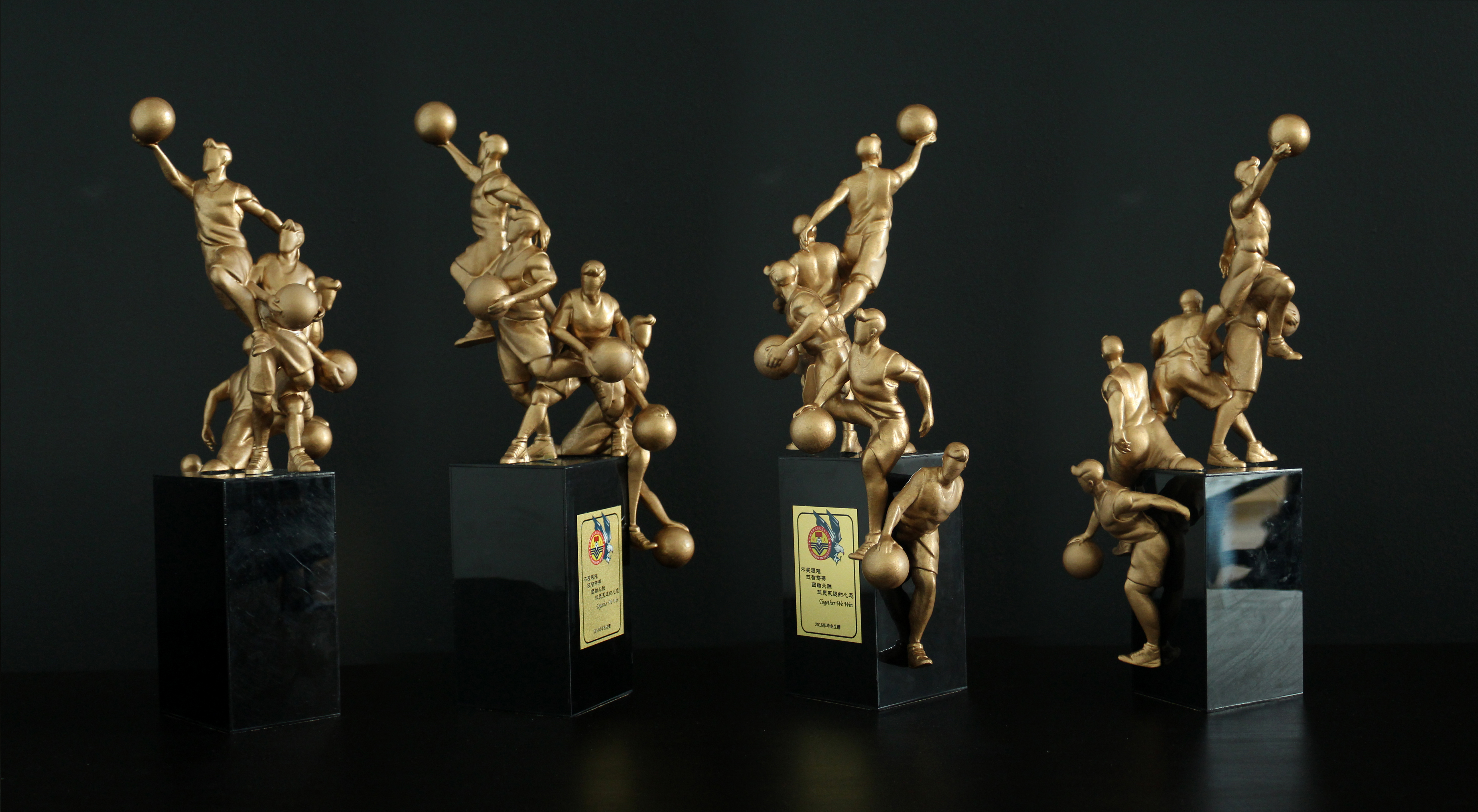