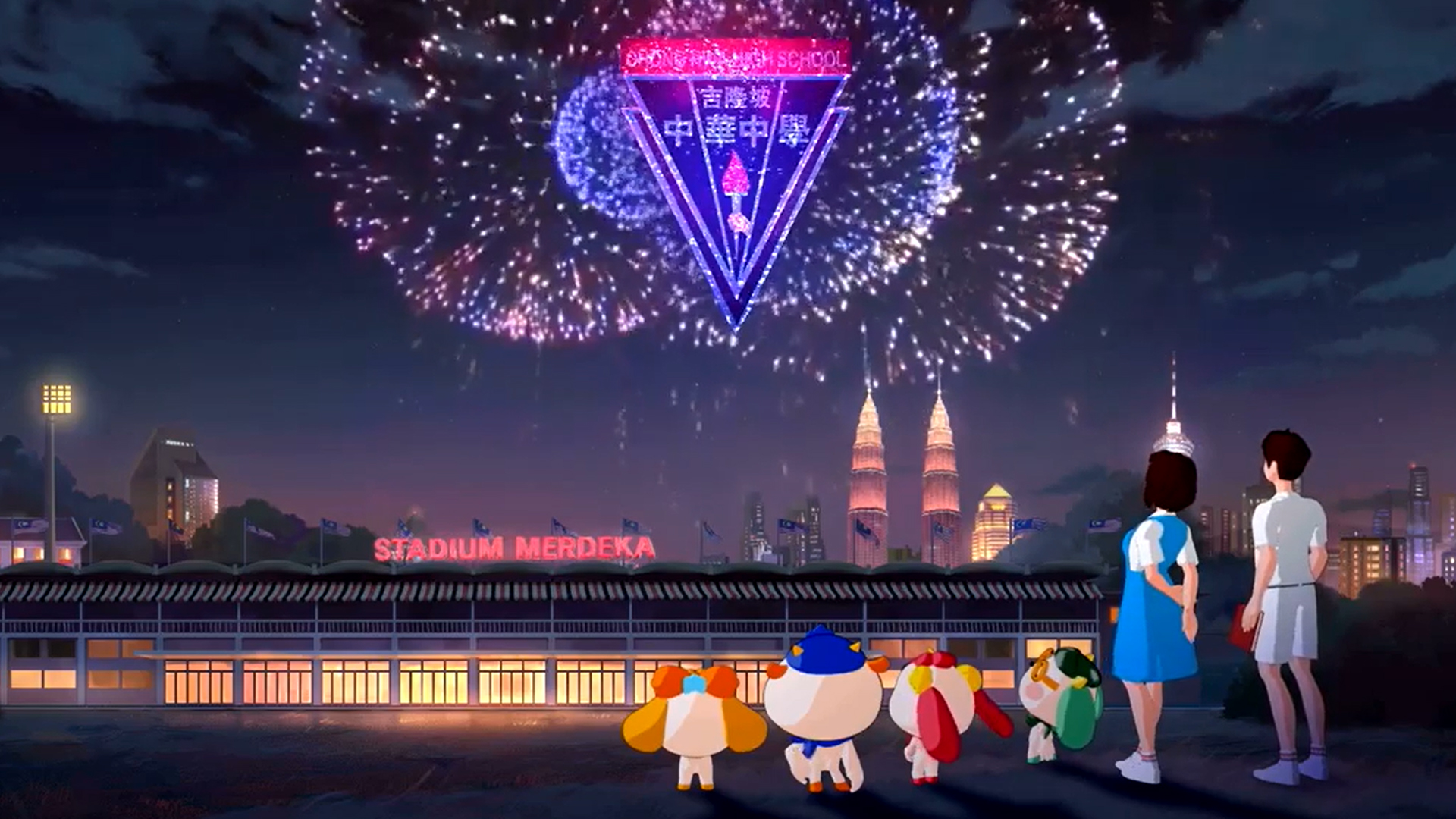 It takes 10 years to grow a tree but a hundred years to nurture people.

At the beginning of the nineteenth century, as the sages came from southern China to make a living, the Chinese language developed in the form of private schools appeared in the Malay Peninsula. Chong Hwa High School Kuala Lumpur was founded on March 21, 1919, by a group of sages who cared about Chinese education and valued cultural heritage.

Today was the most memorable day, the 100th anniversary of the school. It was a once-in-a-lifetime event that should not be missed. Based on the value of contribution back to society, Hide and Seeds Production is involved in this celebration by producing a total of 5 animated promotion videos. All the animations were created fully with their funds and resources.

Our founder, Mr. Chew Kin Lek was an alumnus of Chong Hwa Independent High School and graduated in 2008. He was blessed and grateful that able to study in one of the best Independent High School with having a bursary from the school. With up the support, he was not able to complete his 6 years of education which transformed him into someone knowledgeable with also fruity networks connections.

For making this happens, he started forming an alumni team ( 园外圈/chkl Circles )， that represented the connection outside the schools. He believes that by connecting the strengths and pieces of knowledge of all, they can create miracles. With the idea of building the marketing leverage and also creating awareness for the 100th Anniversary Celebration, they worked out plans from:

– Activated and maintain the social media of the celebration,

– Organising the flash mob, happen realtime with the celebration

The credit belongs to those who contributed and made this event successful happen.

It was successfully completed all because of you. Thank you!